The value of virtual production lies in its potential to subvert the traditional linear film production method.

Step One, in the script finalization phase, the team can build a simple virtual scene in the optical capture site, conduct real-time walk scheduling and virtual shooting in the virtual scene, and the shot material can be edited into a previz. This previz can replace the traditional storyboard and be used as an evaluation of the narrative structure. It changes the situation that the effect is not seen until the final film production in traditional production.

Next, in the shooting, the team enriched the scene on the basis of the preziv, and carried out the actual shooting through the combination of robotic camera crane and director. Update models, materials and maps on the basis of previz, and light and render them. It is worth mentioning that the camera track, lens parameters and animation data in previz can be inherited and copied by using the robotic crane. 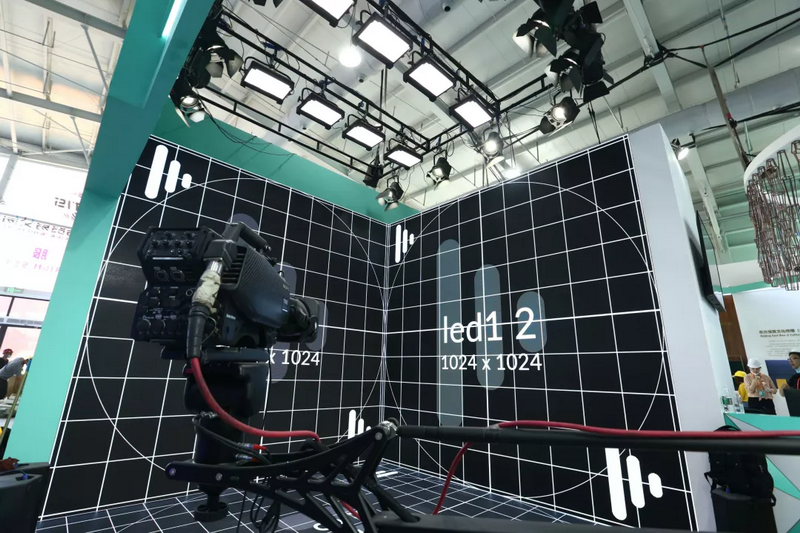 The third step is the post production of the film, including special effects, composition, color mixing and other links, which can be paralleled with the real shooting in the virtual production process.

In order to make the virtual production achieve the realistic and shocking effect, the requirements for real-time rendering and data transmission are very high.

SEEDER robotic crane adopts the FreeD protocol, which has good mechanical tracking performance, and provides the virtual renderer with the foreground signal of the virtual scene. The real-time and amazingly smooth shots without any shake contributes to the automatic shooting of AR, VR, XR and MR projects. The head with virtual tracking function can well support graphic systems such as Vizrt, Avid (Orad), Brainstorm, UE5, etc.